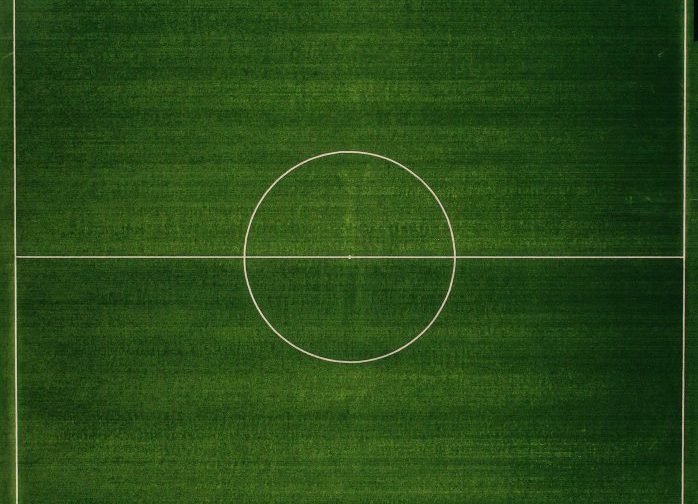 There are only a few more days to go now before everyone sits down and tunes in to this year’s Champions League Final, which is set to be an absolute cracker given the seasons that Spanish side Real Madrid and English side Liverpool have had.

Carlo Ancelotti’s Real Madrid first team stormed to the La Liga title in 2021/22, amassing a very comfortable 13 point advantage to take top spot over close rivals Barcelona in their own title challenge, whereas Jurgen Klopp’s Liverpool squad admirably battled back from a 14 point disadvantage at one stage in the season, to take the English title chase down to the final day of fixtures – in fact, it went further than that as a single point advantage gifting Manchester City the title was gained in the final ten minutes in both of their respective curtain closers with Wolverhampton Wanderers and Aston Villa.

The team spirit, togetherness and mental strength that both sides have displayed this season to secure their achievements (which includes both domestic Cups for Liverpool and a Spanish Super Cup for the Santiago Bernabeu outfit) cannot be questioned and that ultimately means the Stade de France showpiece final could well be an enthralling cracker.

Having played for both of this year’s competing clubs, former England winger Steve McManaman is a good pundit to now lean on given his own knowledge and experiences during his professional playing career and as the media and press continue their own build up to Saturday evening’s action, the now 50-year-old was recently interviewed by Betway and he spoke about the importance of team spirit, attitude and reflecting on his own European game involvement.

He knows that the captain’s words just before both teams take to the pitch is vital and really count because it taps into the bond that the squad already shares and that applies even though obviously the manager has already well drilled and prepared his charges on the relevant and applicable game plans – and in terms of motivation and really getting the blood pumping, that makes all the sense in the world really and for those who played the game, even as a schoolboy, you will know yourself some levity and determination in the dressing room ahead of a game does have an effect on how you take to the pitch.

“Before we went out on the pitch, it was the captain who spoke and the manager came and joined the huddle, but it was the captain who spoke, and he was a great leader, Fernando Hierro. People like Roberto Carlos, all the Brazilians, as you can imagine, always had smiles on their faces. We had some characters, Ivan Helguera was a character, always loud and funny. And then Zizou came in.”

Leaders make a difference, and both sides can count on a number of good leaders in their match day squads and even new, more youthful voices, or new signings with a fresh voice and a lack of previous disappointment, full of desire and hope can help hype a team up in a very meaningful way. Good teams have never relied on just a skipper or a vice captain.

Most neutrals will be looking at Karim Benzema and Mohamed Salah as potential European title winners here…but could it in fact come down to the most motivating speech ahead of kick off?

We will soon find out.