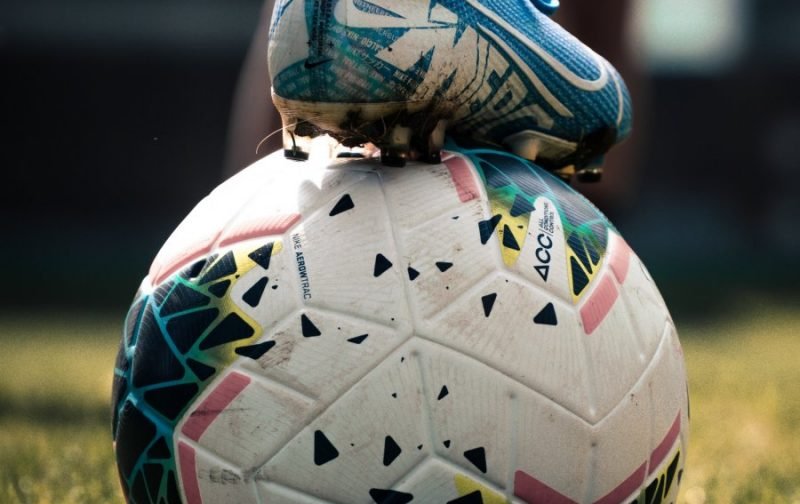 After a very strange 2020/21 Premier League campaign, the season will soon be at an end and Manchester City will undoubtedly become the first side in recent history to be crowned Premier League winners without a single fan in sight.

With the vaccine rollout progressing at pace, everyone hopes bums will soon be back in stadium seats when the 2021/22 campaign has its big kick off and expectations and hope for the coming season will only magnify the more we get back to normal.

This season isn’t over yet though and although Pep Guardiola’s side are effectively Champions Elect, for those who like a flutter and have sky bet promo codes for 2021, there’s much that remains to be decided.

The battle at the top for the European positions remains hugely competitive, and with lower than expected revenue levels at all clubs, securing Champions League or Europa League places for the coming season could be even more important than usual as sides look to improve further.

There’s always a few twists and turns at the end of a long campaign with some finding a rich late vein of form, and others quickly falling away with a stutter as their early efforts finally catch up with them, but with so few points separating nine sides in effect, it’s not out of the realms of possibility that the more accepted Top Six in the country could be wildly shaken up for 2021/22 with sides like West Ham United, a Leeds United or even an Aston Villa seizing lucrative slots.

The bottom of the table looks more comfortable and concrete in terms of the relegation places, but even then Fulham and West Bromwich Albion are decently placed to escape with the games that remain if they can find a late surge and a run of form. Should that happen given the points at the bottom of the table are equally tightly packed, six sides currently looking safe could free fall down the table in dramatic fashion – and as proof of how strange a season this has been for sides in the top flight with no fans and some very bizarre socrelines – that could potentially become Wolverhampton Wanderers fate as they aren’t mathematically safe just yet.

You wouldn’t expect that kind of fall from grace from Nuno Espirito Santo’s side on current form, but let’s not forget Wolves are a side who were competing in the Europa League back in early August and only narrowly lost out at the Quarter Final stage.

Few would’ve expected the table to lie as it currently does – but that gives fans plenty of opportunity to capitalise on how it will finally finish.