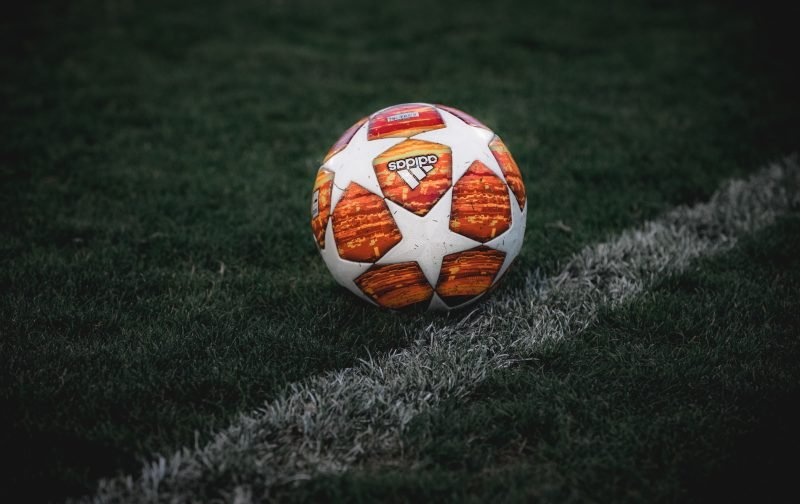 Chelsea and Lille will clash in the fixture from the 1/8 stage of the Champions League. Both sides have had a season of ups and downs and will now focus on their CL performance as their chances for the domestic championships are minimal. Statistically, Chelsea has a much higher chance to win the match but anything is possible in the Champions League.

What should we expect from Chelsea?

Chelsea has had a somewhat disappointing season. There was a time when the team was considered the main contender for the Premier League title but their large accumulation of draws throughout the season has destroyed that dream.

Chelsea is now 13 points behind Manchester City with just 13 games left to play. Simply said, their chances are inexistent at this point and their only ambition should be to remain in the Top 4. On the other side of things, Chelsea now has even more reasons to focus on the Champions League in an attempt to regain the most important trophy in club football.

Overall, Lille’s chances for a win in London are minimal and anything other than a win for Chelsea will be a complete surprise. The team lost a single game at home in all tournaments this season and this was against Manchester City.

What should we expect from Lille?

Would you believe that this team won the Ligue 1 title last season if you didn’t know it and you saw their performances this season? When we compare this to the previous campaign, it is an absolute crisis. With 2/3 of the season gone, Lille is in the middle of the table with a 23-point deficit to the leaders.

Lille was fortunate to get picked in perhaps the easiest Champions League group out of all. The team went through six games against Salzburg, Sevilla, and Wolfsburg and won the group with just a single loss.

We think that Chelsea will be a far more difficult challenge and Lille’s chances to get through this stage are almost inexistent. These teams played twice in 2019 and Chelsea won both games with 2:1/1:2. Chelsea experienced some difficulties on the offence in quite a few of their games this season and we saw a bunch of draws but there is a good chance that we see them dominate here and win the match with ease.

This opponent is neither Wolfsburg nor Salzburg and Lille do not look like a team that can come up with a world-class performance at this point. Perhaps if the teams met last season when Lille truly played like a top team but now – we do not think so.

Pundits should consider some of the more exclusive betting markets for this match as the odds for Chelsea to win are minimal. Most betting platforms will have special offers and markets for this and all Champions League fixtures.