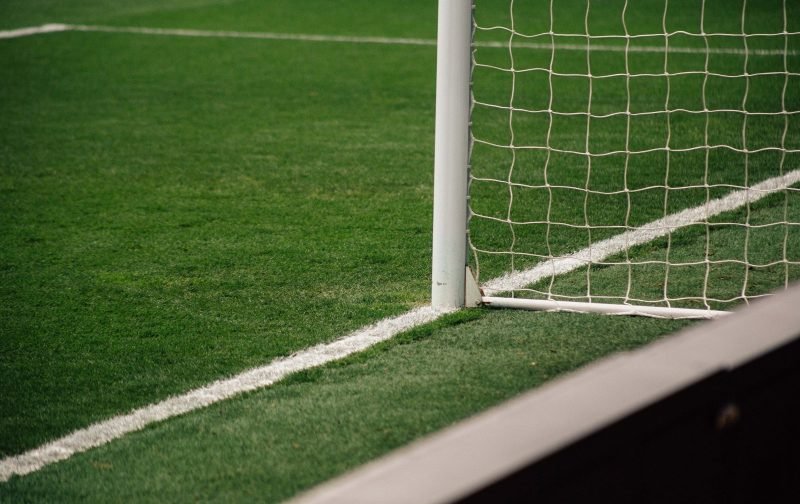 There are two forms of entertainment that UK residents seem to embrace in mass. The first one comes as no shock. A very large part of the UK population has an intimate relationship with European football (soccer). They involve themselves as fans of a favorite team from the community or as participants in the sport.

The other thing UK residents really enjoy as adults is gambling. That has become increasingly clear over the last few years as the region’s population of online gamblers keeps growing. Some experts peg the current number of UK online gamblers at somewhere north of 12,000,000. That includes more than 60% of these folks who are now gambling through their mobile devices.

What’s interesting about UK residents being avid football fans and online gamblers is the connection between these two things. Yes, the number one sport UK online gamblers love betting on is football.

Question: Does the UK’s top professional football leagues bear any responsibility to support efforts to combat gambling problems associated with football betting? After all, it is no secret that there is a huge amount of sponsorship money swirling around football.

For decades, it was taboo for UK football leagues and teams to get involved with any UK or international gambling interests. The leagues and teams shied away from such connections to avoid possible scrutiny related to improprieties like game-fixing. All of that has slowly changed in recent years.

Today, there is an increasing number of football clubs that are embracing endorsement deals with gambling interests. While gambling operators are getting great marketing value from these relationships, the football teams are also reaping huge benefits. They are raking in millions of dollars a year from retail and online gambling operators. That money is being used to draw elite players or line the pockets of club ownership.

Here’s the thing. These lucrative endorsement deals have caused a lot of football clubs to become very protective of their gambling partners. The clubs themselves are promoting the idea that gambling on football is a great form of adult entertainment. At the same time, they are also showing great support for the UK’s most important problem gambling initiatives, initiatives such as the GamStop Self-exclusion scheme.

As a voluntary self-exclusion program, GamStop has become a primary resource in the UK’s battle against problem online gambling issues. The program was innovated by and has the full support of the UK Gambling Commission (UKGC).

The program allows gamblers to register to become part of the GamStop database. As part of that database, UK online gamblers are blocked from accessing any UK online gambling site that is licensed and regulated by the UKGC.

The best part of the program is it allows the gamblers to decide how long they want to be blocked. The choices are 6 months, 1 year, and 5 years. When their self-exclusion periods expire, registered GamStop gamblers are permitted to resume their online gambling activities.

While the program works pretty well, it’s not full proof. If a GamStop gambler has a change of heart, there are ways they can get around their GamStop self-exclusion. Some of the options include:

Also, there are a high number of UK online operators on the NonGamStopOdds website that don’t subscribe to the GamStop scheme.

As a whole, the Premier League and Champions League are very supportive of responsible gambling initiatives. They generally support these kinds of initiatives because they want to be seen by their fans as having empathy for fans who might also have a gambling problem. Certainly, this is good for the promotion of ethics between football and gambling.

More specifically, it’s nice to report that some top to mid-level professional soccer teams are being supportive of the GamStop program through direct marketing efforts. The list of teams that have GamStop marketing references in the social media resources includes (but is not limited to):

What all of these clubs have in common is ownership that places great value on the welfare of their fans. They recognize that fans love to bet on football matches but want to be supportive of the fans who fall victim to problem gambling issues.

In the future, top UK football teams are sure to sign more gambling brand endorsement deals. When they do, there is an expectation that they will protect the integrity of the sport while putting forth meaningful efforts to back responsible gambling initiatives.