Giorgio Chiellini Will Retire from Italy after Wembley Match 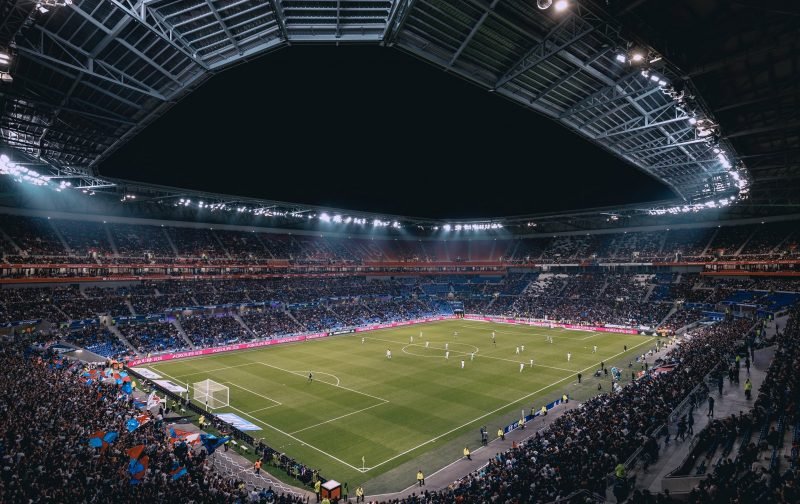 After Italy’s match against Argentina in June, Giorgio Chiellini will retire from Italy. Therefore, people who check betting tips 1×2 online will not see Chiellini under Italy when checking the team’s stats.

Chiellini has many fans, especially among Italy supporters, so many are sad to see that he is leaving international football. At the same time, the player is a member of the squad which did not qualify for the 2022 World Cup.

One of the Most-Capped Players of Italy

Giorgio Chiellini will leave international football after the match between Italy and Argentine at Wembley. He spoke to DAZN about his retirement.

The 37-year-old defender started playing for Italy back in 2004. He is one of the most-capped players on the Italian side next to Andrea Pirlo. He has played for Italy a total of 116 times and was one of the players who helped his squad win the European Championship last year.

Even though his contract was made to last until 2023, he decided to leave the club one year earlier. His retirement comes after the club already lost Gianluigi Buffon when the 2020/2021 campaign ended.

His Future at Juventus

Chiellini also spoke about his future with Juventus.

“My love affair with Juventus is not ending, it will never end,” he said. “Of course, from now to the end of the season I do have to evaluate everything, and talk to my family about what is best.”

“Let’s reach fourth place [in Serie A] first and win the Coppa Italia, then we will sit down with my two families – at home and Juventus – to figure out what is best for everyone. “It was the same last summer. I took time and did not sign the new contract until after the Euros. At my age, you can’t look too far into the long-term, but that is only natural. It’s all fine.”

Even though his injuries limited the number of appearances he had this season, Chiellini’s retirement will surely have an impact on Juventus. He was considered one of the best defenders of his generation, as well as one of the best players.

Now, he will prepare for his last appearance in June, when people expect him to show the best performance he can. It will take a while to see the team performing without him, but it is reality.

Chiellini made history while playing for his team, and he will always be remembered as a legend.