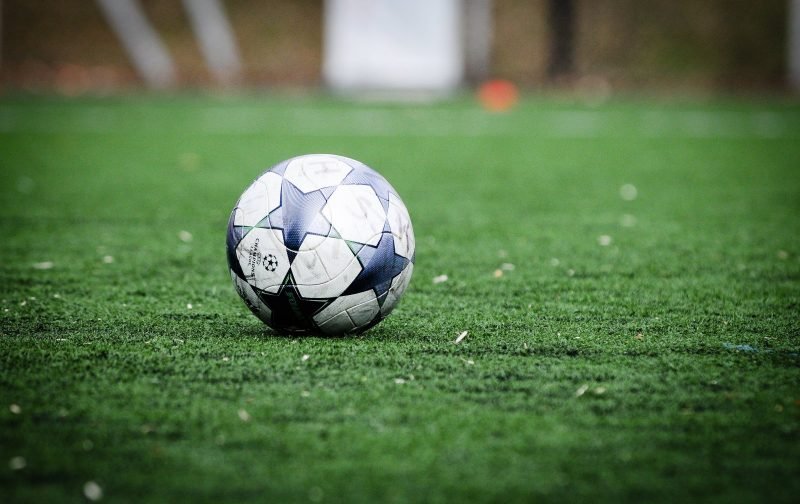 With Premier League football fans enjoying a break in the fixture list with the November set of internationals now taking precedence, the November break has lived up to some expectation as we now have five managers sacked in the last couple of weeks.

It certainly seems the right point of the season for fans to get their odds in on who could follow next and there are plenty of New Bookmakers out there for fans who like a flutter to investigate – and 2021/22 could be a record season on the sack front.

First off as October began, it was Watford’s regular merry-go-round with Xisco Munoz heading out. Newcastle United’s takeover was always going to see Steve Bruce moved on and he did just that 17 days later. Then as we ticked into November it was Nuno Espirito Santo’s turn to become another Tottenham Hotspur casualty despite their fine start to the season and five days later it was Norwich City’s Daniel Farke who moved on (despite him having just picked up their first win). The latest to go was Aston Villa (fan) Dean Smith after a five game losing streak, despite key players missing through injury and the £100million sale of talisman Jack Grealish over the summer.

We’ve not even half way through November yet and that’s five already gone, where by comparison to last season (2020/21), it took until December 16 for the first manager to be moved on (West Bromwich Albion’s Slaven Bilic) and by the time the season came to a close in May, only Frank Lampard (Chelsea), Chris Wilder (Sheffield United) and Jose Mourinho (Tottenham Hotspur) had been handed their P45’s.

Undoubtedly, you can make an educated guess that this was owing to fans being unable to express their frustrations in Stadium’s around the country, but with fans back this year the added leeway that some may have benefited from last season, clearly isn’t in play anymore.

With a Premier League record being set for sackings back in 2017/18 (including caretaker bosses), if this trend continues the league is on track to beat that record of 15 managerial changes, but you’d be a brave individual to bank on that happening given it seemed such an unprecedented year.

With that said, Manchester United boss Ole Gunnar Solksjaer seems to be on borrowed time, as is Everton’s Rafael Benitez following his appointment over the summer, and naturally at Watford, Claudio Ranieri isn’t guaranteed to see out the season and there are a few other prime candidates to follow if form fails to turn in the next few months.

The remainder of 2021/22 could be interesting for quite a few reasons.