History Probably Shows Ferguson Was Right On The Pogba Question 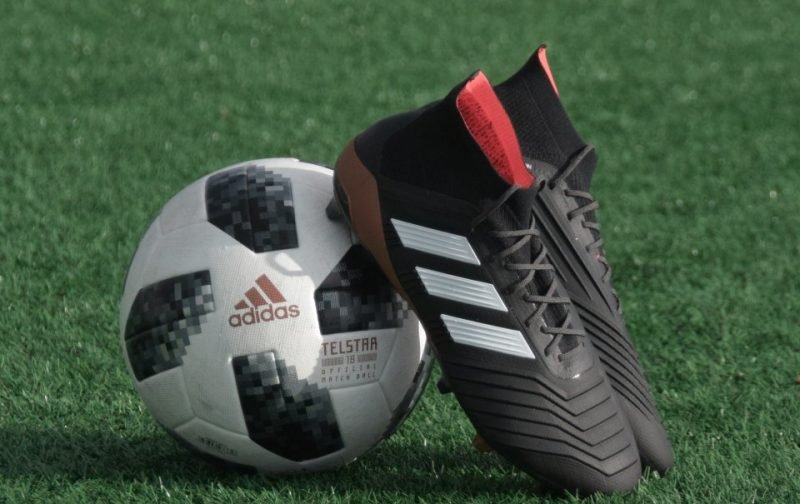 Having come through Manchester United’s Academy set up, the decision to let French international midfielder Paul Pogba leave on a free transfer for Juventus back in 2012 was considered by many in the wider football world to be a major mistake. With Sir Alex Ferguson having a major fall out with advisor Mino Raiola that led to his original decision to leave, there will be many within the fan base that will view his second spell as actually proving Ferguson right, as despite spending in the region of £200 million with wages included from his two spells, top class showings from the Frenchman have been in short supply.

Having had great success during his four year spell with Serie A giants Juventus, United’s paymasters shelled out a whopping then world record fee of £89 million to bring the now 29-year-old back to Old Trafford and the Premier League – but despite that massive outlay his return to his former club has not been a great success and in what would prove to be his final home appearance for them (vs Norwich City in April) even his own supporters jeered him as he was substituted and although 888 is one of the biggest betting brands in UK you would have got long odds on his second spell ending in this fashion.

With a succession of managerial changes at the Red Devil’s, Pogba has made well over a 150 appearances in his six years back in Manchester, but having had a number of fall outs (most notably with Jose Mourinho where he lost the vice captaincy back in 2018) a new deal has not been agreed and the expectation is that he’ll now return to Juventus and the Italian game again as a free agent. Even his departure from the club raised a few eyebrows as despite being offered a new and improved contract to stay, Pogba claimed in his Amazon Prime documentary that United’s board was simply ‘bluffing’ in negotiations and even United’s own statement announcing his departure felt a little bit strange.

“It was a low-key end to a United career that brought so many individual high moments. So many beautiful goals, assists and pieces of skill. For a boy that joined the academy at 16 to make over 200 United appearances and lift the Youth Cup, along with two major pieces of silverware, is something that should be applauded and celebrated.”

If his medical goes ahead this weekend as expected and he does join up with his former club once again for pre season training next week, he will leave United having only picked up winners medals in the EFL Cup and Europa League and with his own form seeming to tail off in more recent seasons as injuries hit – particularly his goal return which saw him only find the net once in 27 appearances in 2021/22, in fact the last three seasons have only seen nine goals in 91 showings – Pogba’s aim will be to undoubtedly get back to his best and re-find the personal form that once made him the most expensive football player on the planet.

The talent is clearly in there, but for whatever reason, United have never been able to consistently bring it out of him. Juventus will be hoping they can work their magic again.