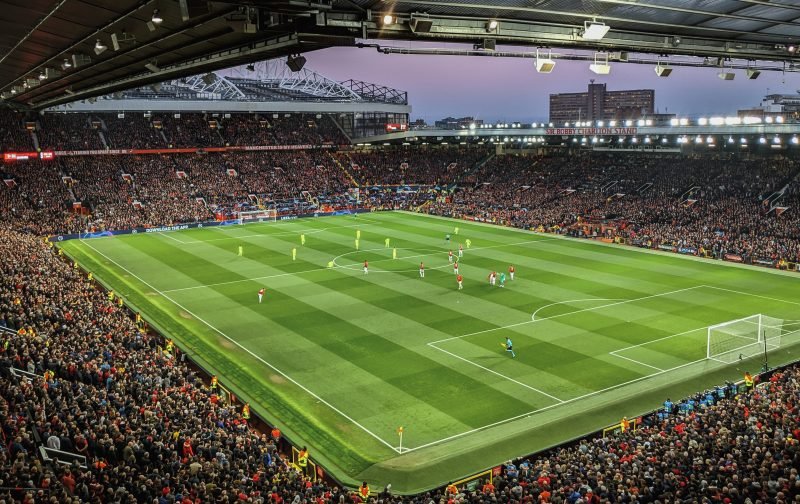 Following the demise of Manchester United’s almost stranglehold like grip on the Premier League title, a number of sides have attempted to establish their own domestic dominance at the top of the table, whether that be Chelsea, Liverpool or even rare challenges from the likes of Arsenal.

Undoubtedly, no side has managed to replicate the efforts from Old Trafford in the way that Manchester City have managed to do since Thaksin Shinawatra saw his short spell ended by the then called Abu Dhabi United Group back in 2008. With some huge spending following the takeover, and some very high profile players arriving, efforts stepped up even further in the summer of 2009 with over £100 million being spent on players like Gareth Barry, Carlos Tevez and Emmanuel Adebayor – later that year manager Roberto Mancini arrived and slowly but surely, their fortunes turned around and success started to arrive at the Etihad Stadium, along with their first, of six so far, Premier League trophies. Having spent £100 million alone on England attacker Jack Grealish last summer, and having added goalscoring marvel Erling Haaland to their side this summer, any Premier League betting site would offer reasonable odds on that becoming seven by this time next year.

With the 2022/23 Premier League kicking off this Friday evening as Patrick Vieira welcomes former side Arsenal and manager Mikel Arteta to Selhurst Park for his second season in charge of Crystal Palace, build up to the first top flight weekend of the season is well underway, and in an interview featuring former Manchester City skipper and four time Player of the Year, even former Liverpool right back Glen Johnson could not deny to Betway Insider that he felt it was highly likely that Guardiola’s side would continue to massively dominate over the next decade given the wealth they boast, and also, the plans and infrastructure they have put in place off the pitch.

Moving onto the thoughts of 42-year-old, 80 capped Republic of Ireland international centre half Dunne, he obviously still has ties at the club, and he felt that the Academy set up would ultimately underpin City’s dominance moving forward – both in terms of producing players with the talents of the likes of Phil Foden, but also being that all important additional revenue stream where the decision to taken that a youngster will not make their first team, but could well have a very good career elsewhere and City are obviously compensated for their initial investment – prior deals show very well compensated in fact when you look at it through the lens of more immediate first team improvement and the constraints of the oft called Financial Fair Play restrictions.

“I’ve done bits and pieces around Man City’s Academy and the standard of them that are coming through and the plan that’s in place for them – 10 year olds to get right through into the senior is brilliant and I don’t think anyone else can replicate it, certainly in England.”

Whatever does happen over the coming decade, the 2022/23 campaign is set to be another enthralling battle and whilst most will look to City, or Liverpool, as eventual title winners, there are a number of sides who will be looking to battle for those lucrative European spots, so we will have to see if there is a surprise contender.