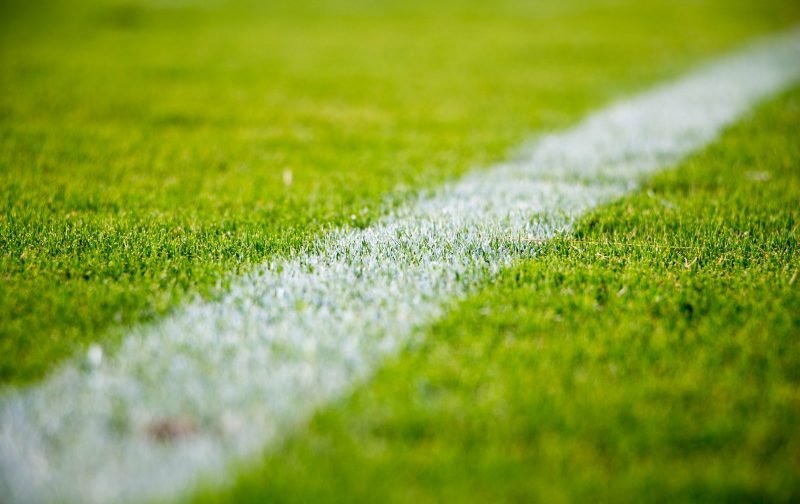 It has long been known that the one thing that professional footballers seem to excel at is not actually football itself, it is the quiet and patient game of golf (whether or not you subscribe to some of the clothing choices).

You do not have to look too far into history to find a number of former professionals who now seem to spend an inordinate amount of time out on a fairway, and I would imagine it is pretty common knowledge that current professionals are often more likely to be found at their local golf course that a clubs’ own training base and even then it can turn into a fan engagement game, as most recently Brighton and Hove Albion quartet Shane Duffy, Lewis Dunk, Pascal Gross and Adam Lallana became the latest to undertake the Betway Golf Challenge.

One case in point was on Gareth Bale’s return to Tottenham Hotspur on a season long loan spell from Real Madrid the other year, as on his return to England he had three iconic holes in golf built at the back of his home – the 12th at Augusta National, the 8th at Royal Troon and the 17th at TPC Sawgrass.

As for former players, even John Terry has gone the extra mile given his love of the game.  Whilst now waiting for his first managerial job following his departure from Aston Villa, having previously bought Colin Montgomeries’s former Surrey mansion, Terry reportedly spent another £150,000 installing an artificial turf putting green on the grounds and he can often be found there.

Whilst most will know the likes of Gary Lineker, Alan Hanson, Alan Shearer, Ian Wright, Jamie Redknapp and even Ruud Gullit are regularly out on courses, former midfielder Jimmy Bullard has even played the game professionally, featuring on the EuroPro tour on five occasions.

He might not be the only one to in the near future either as 63 capped former Nigerian striker, Peter Odemwingie, was undergoing his PGA qualifications at the end of 2021.

Given the pressures and requirements of the English Premier League and, in fact, the level of competitive competition even when you move further down the pyramid, whilst some fans might wonder what the more modern day fascination is for players when it comes to golf, 26 capped former England and Liverpool striker Robbie Fowler actually explains it quite perfectly as quoted by Golf Monthly.

“I came from an era where the players went down the pub or the bookies after training. It was a case of not wanting to get into those habits so I found the golf course – I didn’t play golf until I was 20, 21. There was always a group of lads at Liverpool who you could have a game with, the likes of Alan Hansen, Gary McAllister and Gary Gillespie.”

For former players, in particular those where injury ended their career early, the fitness and competitive side of golf makes sense, as Redknapp explained ‘…it fills a void’.

For current players, Fowler’s outlook is correct added to the fitness benefits playing golf over a summer would bring in terms of pre-season returns, as well as the mental benefits (and no doubt friendship and team bonding merits) of being out on the green during the season itself.