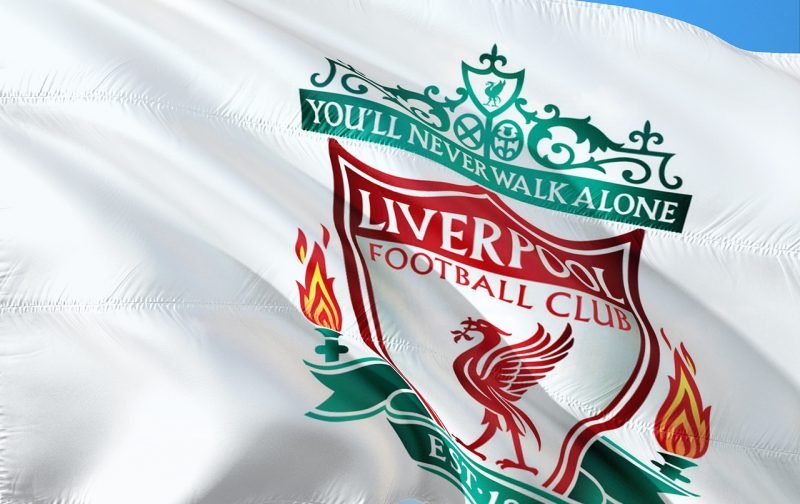 Joe Gomez has quietly and unassumingly proven himself as one of Jurgen Klopp’s most trustworthy players over the last seven years. However, injuries have blighted his career, so he will be ecstatic to have signed a new deal with Liverpool FC.

The five-year deal will technically keep the defender at the club until 2027, although he may move on before then. With the signing of Ibrahima Konate and Joel Matip’s continued dominance alongside Virgil Van Djik, Gomez has moved down the pecking order. Rumours have circulated linking him with other clubs, but these are being quashed for now.

LFC supporters and neutrals will be desperately trying to predict Klopp’s favoured centre-back pair. With a lack of competitive football matches for people to bet on, these tactical predictions have become an ideal area to place wagers.

Placing a bet on tactical decisions, like where Gomez will fit in, is also a great way to enhance your knowledge before the start of the season. Bookies typically offer free bets and other promotions as the action kicks off, so don’t miss out.

Keep reading for a comprehensive overview of Joe Gomez’s new Liverpool deal and his career so far. We’ll explore everything you need to know and offer some golden tips to sports bettors in anticipation of the 2021-2022 Premier League season.

New contract: everything you need to know

Liverpool has tied down Gomez with a five-year contract, meaning he will be 30 by the time it expires. This is a shrewd business decision by the club, as defenders generally hit their peak in their late 20s. With the likes of Van Djik to learn from, Gomez could still become a club legend.

Financial details are yet to be disclosed, but given Liverpool’s astute negotiations regarding contracts, we don’t expect the salary to be too outlandish. In any case, after the £350,000 per week deal to keep Mo Salah at the club, the board won’t be willing to spend any more than they need to.

There’s no questioning how happy Gomez will be to have signed a new contract. In his own words to Sky Sport, “It is an unbelievable place to be; in my eyes, probably one of the best¾if not the best¾clubs in the world at the minute. The opportunity to extend my stay here was an easy decision to make really”.

Gomez has been a Liverpool player for most of his professional career. Many people forget his brief spell at Charlton, where he broke into the first team at 17 years old. Naturally, this turned a few heads in scouting departments up and down the country, with Liverpool beating several other Premier League clubs to his signature in 2015.

He arrived off the back of a U17 2014 European Championship triumph with England, where he was also named in UEFA’s team of the tournament. As you can imagine, this amplified the excitement over his signing, and the young Londoner certainly didn’t disappoint.

The versatile defender started out as a fullback in Klopp’s first Liverpool era, before establishing himself as a first-choice centre-back in the following seasons. Injuries to the likes of Dejan Lovren and Joel Matip gave him a chance to assert himself at the heart of LFC’s defence, particularly during the near-perfect 2019-2020 title-winning season.

Before then, however, Gomez was very much a deputy to the likes of Nathaniel Clyne and Alberto Moreno. Klopp began to trust the England defender far more as his tenure matured, but it all came unfairly crashing down after a serious ankle injury ruled Gomez out of the 2015-2016 Premier League season.

The injury that could have ended Gomez’s Career

Gomez’s professional career was coming along almost perfectly until tragedy struck in October 2015. The defender suffered a season-ending anterior cruciate injury during an England U21 match, ultimately missing out on Liverpool’s first Champions League Final for more than a decade.

If he were any older, it could have been a legitimate career-ender, but it’s testimony to Gomez’s grit and determination that he came back stronger after almost a year out. He was also injured during the 2020-21 season on international duty for England, plunging Klopp’s team into a terrible injury crisis in their central defence.

Where does Gomez fit in with Klopps’ plans?

Gomez is still a highly valued member of the side, despite his terrible luck with major injuries over the last few years. For a while, it seemed like he would be leaving this summer due to increasingly limited opportunities, although the new contract has changed all of this.

News of the new 2022-2023 Liverpool away shirt is one of many factors that will have tempted the Catford-born footballer to stay with the Reds. He is obviously highly regarded by the club’s hierarchy and manager, so who knows where the next five years will take him.