Liverpool’s fall from grace: what happened? 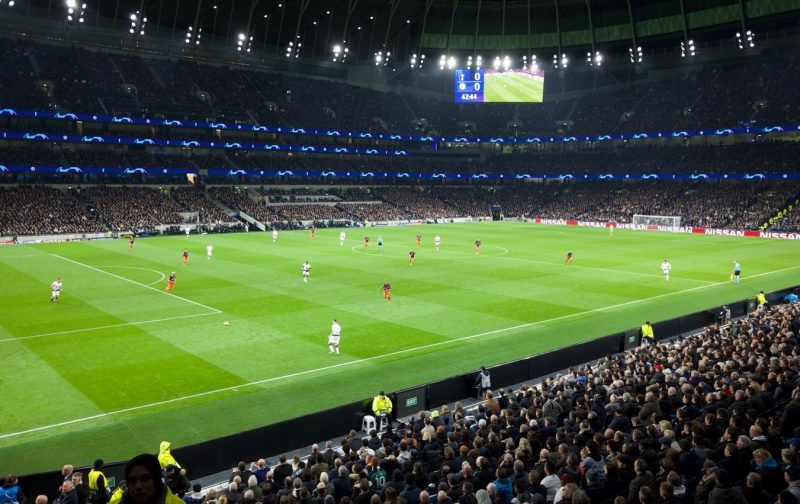 Liverpool’s fall from grace: what happened?

Just a year or so ago, Liverpool FC were a team at the top of their game. The 2019-20 season was by far one of the best for Jurgen Klopp’s men: not only did they win the Premier League for the first time, they also managed to smash a whole host of other football-related records.

But now, that’s all changed. The club is now trapped in what appears to be a nadir – and while many fans are still sticking loyally by their club, the overall outlook is far from rosy. This article will start by going back in time to the situation last year and before that, and will then look at what’s happening now for the club, given recent events.

Unless you have a crystal ball to hand, it’s unlikely that you saw the decline in Liverpool’s fortunes coming. The club was riding high in all sorts of ways a year or two ago. By far the most famous of their successes came when they managed to win the Premier League for what, almost unbelievably, was the first time ever. Prior to last year, they’d never actually won it before – despite being one of the most popular clubs in the country.

But that wasn’t all. The side also scored a record when it came to the points lead in the league table. At one stage, they recorded a 25-point advantage in this regard, which is the largest ever at this prestigious end of English football. And they ascended to a joint record when they secured the most home wins ever in one season. They entered an exclusive club consisting of just the two Manchester sides and Chelsea when they secured 18 wins at their home ground in the course of just one season.

But a few months ago, something changed. The first sign of major trouble came at the start of 2021, when its unbroken record of home ground wins at Anfield came to a juddering halt. And the team responsible for the crash? Burnley – a team which, despite being in the Premier League, has rarely been perceived to be anywhere near the same calibre as Liverpool.

This match began pleasantly enough for Liverpool, and the team seemed to be in charge for most of the event. However, a penalty shot from Ashley Barnes on the Burnley side, with just seven minutes to go, ended up causing Liverpool’s streak to come to an end. The match appeared to drop some sort of pessimistic shroud over the Reds’ entire operation, and within weeks they were finding themselves back in the doldrums in all sorts of games.

It was, perhaps, their match against their local rivals Everton that put the next nail in the coffin for Liverpool fans who had their hopes on picking up a series of titles this year. In mid-February, Everton put Liverpool to shame with a 2 – 0 defeat, leading manager Duncan Ferguson to celebrate wildly on the sidelines.

There is, of course, still a fair way to go as the rest of the season unfolds. Those who enjoy a flutter or two on online betting and like to assess the odds of match-by-match victories (as well as overall league predictions) certainly wish they knew how it might turn out. But as each match passes, it becomes more and more obvious that the struggle for the Reds is an uphill one this time around.

It’s perhaps a little too early to tell exactly why Liverpool are failing to do well at present. One potential reason might be that some of their key players have taken hits of various sorts. Virgil van Dijk, for example, is widely expected to not return to the side until the season is over, following an injury. Or their apparent fall from grace might simply be because they were already riding so high to begin with. Perhaps, say some, there was no way to go but down. A negative self-perception, then, might have set in – with early losses this year possibly leading them to be less confident.

In short, Liverpool’s slide down the rankings has been nothing short of spectacular. The club is now stuck in the doldrums and there appears to be no immediate way back to the top. The reasons for this are diverse and range from injuries to self-perception. Whether a change in lineup or leadership would help, and whether that even has a chance of happening, remains to be seen.