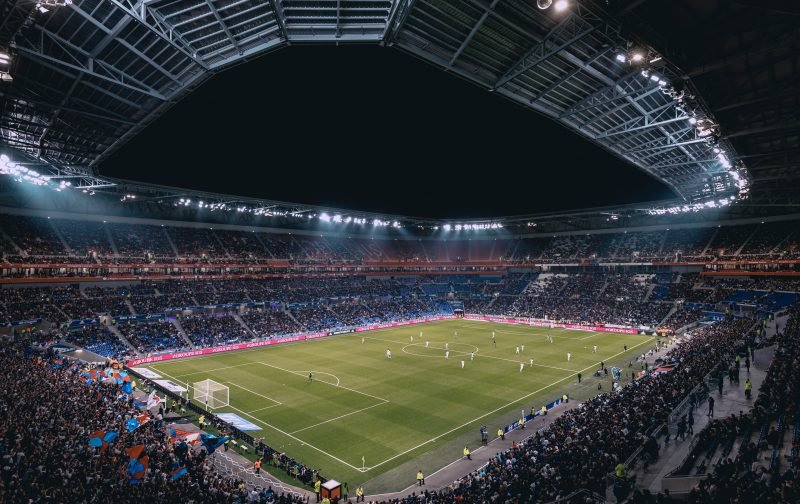 Quite a few eyebrows were raised at Anfield when 30-year-old Sadio Mane announced his desire to leave Liverpool for German Bundesliga giants Bayern Munich. Having come into the English game from RB Salzburg, Mane won plenty of plaudits in his two year spell with Southampton and Liverpool had little issue in handing over a reported £34 million for his services in the summer of 2016.

Mane had a good six years with the club, helping manager Jurgen Klopp to numerous successes and bolstering his own trophy cabinet with Premier League, EFL Cup, FA Cup, Champions League, Super Cup, Club World Cup winners medals – along with a couple of runners up medals as well.

For those who like a flutter, if you are tempted into the world of Bitcoin betting given the anonymous, fast and simple, no transaction fee design, betting on Mane adding to his trophy cabinet could prove to be very lucrative for you on a personal level given the excellent welcome bonuses offered by Cloudbet – not least a rise of 300% since both Liverpool and Real Madrid last faced each other in the 2018 Champions League Final and no KYC is required either. Additionally, Cloudbet is also offering a 10k Euro prize to anyone betting on the top 5 leagues within the first 2 weeks of August.

Liverpool even made a small profit when sanctioning his £35 million move to Germany and Mane has just been named Africa’s men’s Player of the Year for a second time. Having signed his new three year deal at Bayern Munich back in June, the player was recently talking to BBC Sport Africa with pre season preparations ahead of his maiden Bundesliga experience now well under way and as he heads into what will be a fourth different domestic experience across his professional career, Mane revealed that he had told Liverpool of his plans last year because he simply felt he again wanted a new experience and a fresher challenge so he could continue to test himself as a player.

“It was last year I took my decision to leave because I need a new challenge in my life. For me, it was the right time. I spoke with the coach [Jurgen Klopp] one year ago and talked to him about my desire to leave. If you see my story, I came from a small town – my life was always a challenge, so I want to challenge myself all the time.”

Having grown up in the small town of Bambali, which only has a 2000 population, Mane ran away in secret aged only 16 to try and find a football club that would take him on and it has certainly been a journey for him. With glittering Premier League success, he will definitely be hoping to add more winners medals to his collection with the 32 time German champions, so his ambitions are in no way diminished here.

“I spent eight years in the Premier League, and of course I spent six wonderful years with Liverpool and I can say we won almost everything possible. It was not an easy decision but in life, you have to sometimes take decisions and so far I think it’s the best decision I have taken in my career. I’m today at one of the best clubs in the world and I’m really, really happy to be at Bayern Munich and very excited to start this season.”

With a record of 111 goals and 38 assists from his 263 Premier League appearances, although Mane has big boots to fill following the departure of Robert Lewandowski to Barcelona, Bayern fans will be confident he will do just that, particularly as last Wednesday he opened his club account, scoring just four minutes into his debut against DC United.

“When Bayern Munich came to me and I saw the project, I was so, so passionate about it. They have big targets, because of course it’s one of the best clubs in the world. I honestly want to win cups, want to win the Champions League, so if you have a team fighting for everything, it’s always an easy choice.”

It is probably safe to say that Mane will get his wish for further success in the years ahead.