Moyes Gets His Memorable European Night – Anyone Fancy West Ham v Barcelona Next? 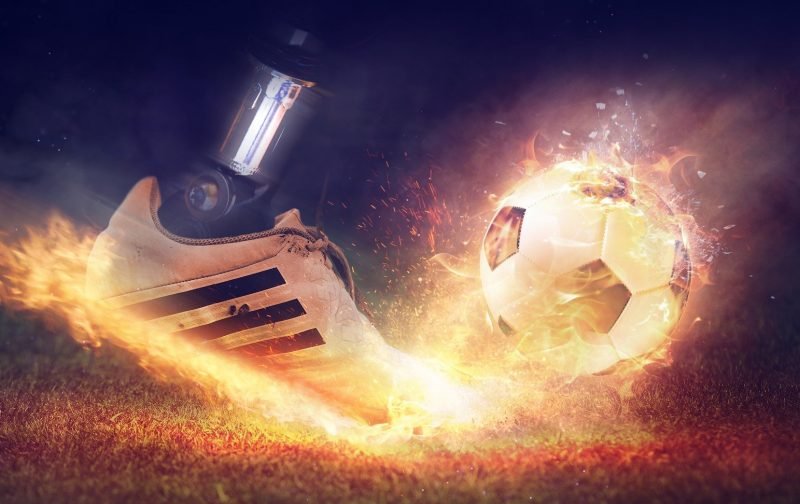 All West Ham United fans had been patiently waiting for Thursday evenings Round of 16 second leg Europa League clash against Sevilla at the London Stadium and the only question on anyone’s lips was could David Moyes’ first team squad pull off an incredibly unlikely comeback after suffering the disappointment of a 1-0 defeat in the opening leg out in Spain.

Moyes had promised the players would be up for the battle ahead, and for the fans in attendance they were certainly going to be up for it and optimism ahead of the game would’ve been boosted by seeing Aaron Cresswell and Michail Antonio back in the starting line up. For those fans who like a flutter the likes of Betway.com would’ve been offering nice odds on them achieving the unlikely and grabbing a result that went down in their history books.

The double header against La Liga side Sevilla was West Ham’s first foray into a major European knock out tie since the good old days of 1981 and although the visitors were on top and created more chances in the opening 45 minutes, it was West Ham who proved to be the more clinical and Tomas Soucek gave them the advantage in the 39th minute as he connected with Michail Antonio’s delivery to restore parity across the two legs.

1-1 on aggregate with the second half remaining and the second 45 minutes was a completely different story where Moyes saw his side largely dominate play (if not possession) and create some fantastic openings to win the tie outright, but sadly the second goal failed to come it wasn’t to be, but extra time beckoned and tensions increased even though The Hammers were on top.

Having scored such an emotional goal in the recent Premier League clash with Aston Villa, Andriy Yarmolenko was at it again in the 112 minute as he made it 13 Europa League goals leaving him as the second highest scoring Ukrainian in the competitions history to make it 2-1 on aggregate and with West Ham holding on for the remaining minutes, Moyes saw his side book it’s place in the quarter finals of this years tournament.

With the draw for the next round taking place on Friday, Hammers fans will soon find out who awaits them next and it’ll be one of Atalanta, Rangers, Barcelona, Braga, Eintracht Frankfurt, Lyon or Leipzig and after a night that saw a couple of records set – whose to say there won’t be another ‘memorable night’ for Moyes in the next round?

He certainly seem to think so.

“This will be as high as we’ve had. We’ve had other nights. Avoiding relegation was an incredible high but thankfully we’ve moved on from that. Beating a serial winner of this competition made it a bit more special. They just keep going. You could see the resilience in them. We keep on going. We’ve not got the trophy yet. There are still tough games to go. Nights like this really help you build. I thought Sevilla were probably the favourites for the tournament. For us to beat them over two legs is an incredible result. At the start we were trying to avoid relegation. The Czech boys have been fantastic for us. You’ve seen the improvement of Michail Antonio. Declan Rice has come on. Players like Cresswell have improved. Craig Dawson does a great job.”