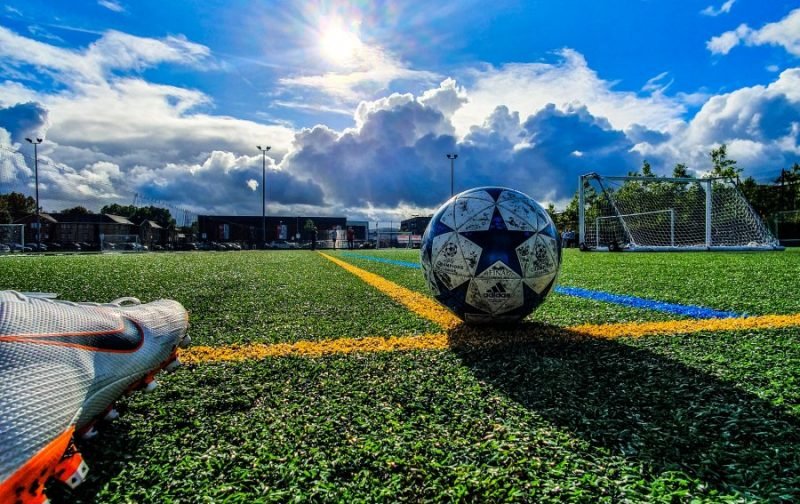 With just 9 games left of this Premier League season and time running out for you to place your first bet with Matchbook we could end up looking at one of the most exciting and nail biting top four battles for some time now.

Manchester City have made a real turnaround from last season and have found themselves, surprisingly, in a league of their own.

Most people were probably surprised at the fact that Liverpool have failed to retain their title after their frightening form from last season but injuries early on and a lack of form and confidence has halted that.

So, how might the rest of the spots in the top four get made up? Well, I think it will remain exactly as it is – so here’s why…

City have been a different breed this season and defensively they have managed to really patch things up with a centre-back pairing of John Stones and Ruben Dias, with the pair managing to concede just 21 goals this season.

Pep Guardiola has taken them to the top once again and deservedly so.

At times their form may have dipped but overall, they have been impressive and managed to pick up points in games where they likely didn’t deserve them.

The Red Devils are currently sat on 57 points and their last 9 games are a throw up of some games they could breeze and some they could struggle in – but only time will tell, and I still feel they will finish second.

Brendan Rodgers has done wonders at Leicester and they have shown that they are a club that deserve to be in the top four after their form this season.

Although Jamie Vardy hasn’t quite been as prolific this season in front of goal they have still managed goals and got some great results along the way, and I still feel they will keep their spot in third.

As fantastic as it would be for West Ham to manage a top four spot and find themselves in next seasons Champions League, I just feel that the challenge ahead if too much for them this season.

Had Chelsea kept hold of Frank this would be very different, but Thomas Tuchel is a man that should not be underestimated.

The German has already done wonders in such a short amount of time and the Blues are finally getting the results they should and keeping clean sheets at the same time and I can see them keeping hold of that fourth spot.