The Curious Case of Cristiano Ronaldo and The Premier League Return 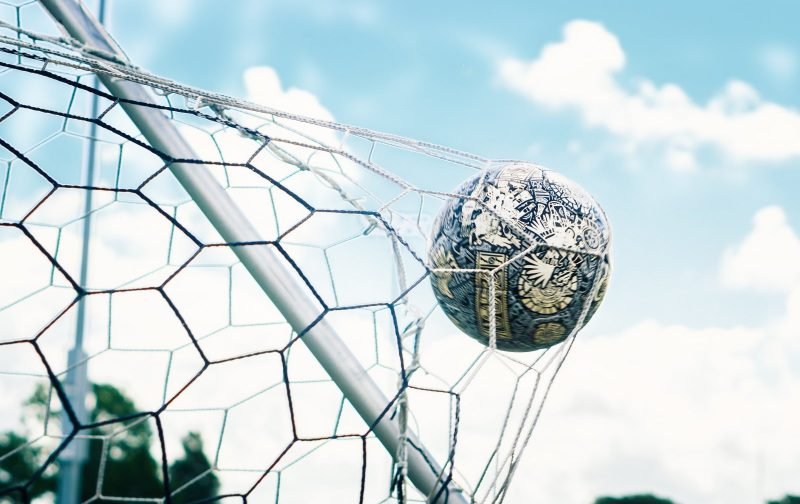 Cristiano Ronaldo is a name that sparks excitement and passion in the world of football. You don’t have to support his team to know his value and admire his skills! But, for the lucky set of fans, their dream could come true! Ronaldo could be on the verge of making a return to Manchester United after 12 years.

The 36-year-old football legend is not ready to hang up his boots just yet. Instead, Manchester United have made it abundantly clear that they are eager to sign him in the coming months. They made moves to lure Ronaldo back and stated that they would ensure he has a significant place in the team.

Ronaldo’s current team, Juventus, isn’t making any waves in Serie A. Furthermore, Ronaldo recently said that he achieved everything he wanted during his time at Juventus, and now he’s ready to set new goals.

To add fuel to the fire, previous Juventus manager Massimiliano Allegri returned to the job in late May 2021 after a two-year break. Remember Allegri’s parting words to Chairman Andrea Agnelli back in 2019: “Get rid of Ronaldo; he’s blocking the growth of the team and the club,” it’ll be no surprise if Ronaldo decides he doesn’t want to be managed by Allegri again. And you can’t blame him for that.

The return of their hero

One thing’s for sure, even if Ronaldo decides against returning to Manchester United, it’s likely he will still leave his current Italian club. Juventus have stated that they are willing to sell Ronaldo for £21.5million to any club interested, including PSG, who have made several comments about the possibility of bidding for him. However, given Ronaldo’s history with the Red Devils and his love of the Premier League, a switch back to Man Utd looks like the most likely outcome. It’s rumored that Ronaldo will head back to Manchester to have the chance at playing for them once more. Then, there is a chance he will make his final appearance for his very first club – Sporting Lisbon before retiring.

If you were as talented as Ronaldo, what would you do? Would you rather stay with a team that has consistently performed below par like Juventus for a higher salary, or would you be ready to go back to one of the greatest English football teams ever?

Whatever Ronaldo decides to do, we are sure there will be plenty of fantastic games ahead, and we surely see this legend in action. Before we go, it’s important to remind our readers about the necessity of using a VPN service (https://nordvpn.com/) when streaming the latest football games. Connecting to a VPN service before streaming will keep your internet connection secure and all your personal data safe! In fact, it’s the only way to guarantee security when streaming and watching games online. Enjoy all Ronaldo games you want with that extra peace of mind!