Where Does Europe’s Top Soccer Leagues Stand With Looming COVID? 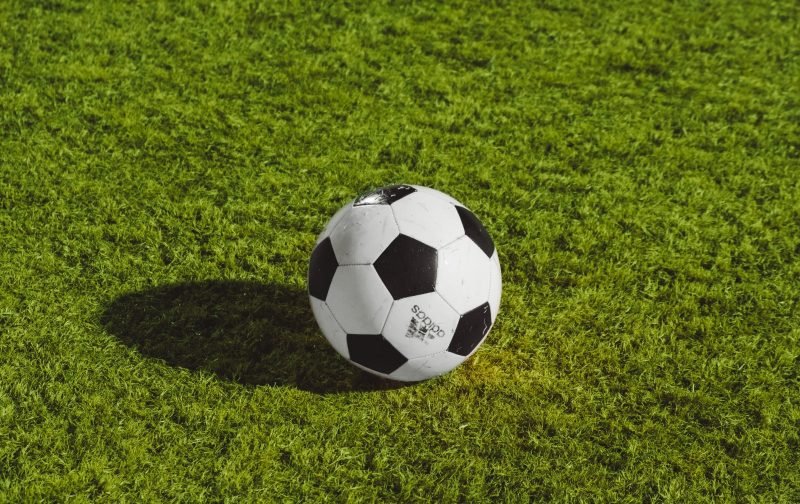 It would be hard for anyone to deny the fact that the coronavirus pandemic didn’t change regular life for everyone, as countries fight to contain the spread of the disease. It has impacted people from all walks of life. This pandemic didn’t care how rich you were, where you lived, or what your status was, it mowed down anyone and any industry that it could equally. It was only natural to expect professional sports to be hit hard since these are events that bring together hundreds to thousands of individuals. Even though this is old news now and many leagues have seen their ups and downs, many of today’s top European soccer leagues are starting to come to the realization that the resumption of the season just might not be possible.

As of right now, every league title from the European qualification for the UEFA Champions League to the Europa League is yet to be decided. Despite this, all leagues are committed to resolving the 2019-2020 season before moving forward. The coaches, fans, spectators, players, and pretty much everyone involved want to move forward, but it is unclear a to how or when this can happen.

Not much is currently known, but one thing that is known for sure, and that is the commissions are looking for a solution. They might not have one in mind, but they are open and willing to hear people out. This is why on Monday, May 25th they set a deadline for all European leagues. This deadline was for the commission to outline how they might finish the campaign. The commission is expecting reports no later than August 2nd. This date is quickly approaching and it won’t be long before the world gets to see how exactly most European commission leagues propose to finish the remainder of their seasons.

The only problem is that the Dutch Eredivisie has already been cancelled, followed by the Ligue 1. The Belgian FA already announced that it simply can’t restart, while the Scottish Premiership will be curtailed once approval is received from UEFA. Despite all of this, FIFA’s own medical committee announced that they do not believe football can safely resume until September at the earliest. Given this information, it really is doubtful how many leagues will comply with these deadlines. In addition to this, there is also the discussion over how the 2020-2021 campaign will work with the postponed Euro 2020 to come in summer 2021. Things certainly look grim, to say the least.

State Of Play For England

In England, there were several major leagues there were impacted the hardest by this pandemic. This would have been the Premier League, The English Championship, League One, and League Two. The last game that was currently played by any of the leagues was on March 9th. The current target date to resume is June 13th, but it is completely unclear if this will happen or not. What is known is that the leagues are committed to finish. They have voiced their opinion on this much. It has been estimated that the leagues will stand to lose a combined total of $1.25 billion if play does not resume. It goes without saying that this would be a big hit for any major sports organization.

Anyone that’s been betting on England soccer league games with any high-quality online casino like the one mentioned here known that the Premier League has been suspended since March 13th. What’s even more troubling is there is no date currently set as when the league will resume play. Despite this, the league has designated June 12th as a stage-post within their “Project Restart” plan. The date will likely be pushed back by at least seven days due to the clubs asking for at least 4 to 5 weeks of training time to prepare for a return to action.

Unfortunately, the English Football League (EFL) along with the Premier League and League 2 all voted to end the season. They want to end the season have a winner decided based on points-per-game. League 1 and the Championship will vote next week to decide how to complete their season, but it is a well-known fact that the Championship feeds into the Premier League, so they are likely to follow along with their decision.