The manager of Liverpool, Jürgen Klopp, has been sanctioned by the FA. He was slapped with a fine of £8,000 for how he celebrated Divock Origi’s 96th-minute winner, in the Merseyside derby last Sunday against Everton. The German coach has received messages of solidarity from many of his colleagues, including Marco Silva who said, “I think he should not have been sanctioned.” Liverpool managed to beat their city rivals with a last-second goal, but the FA have accused him of inappropriate behaviour. Looking back now, Origi’s goal is the reason why Liverpool took the first place from City after the impressive 0-4 win against Bournemouth. 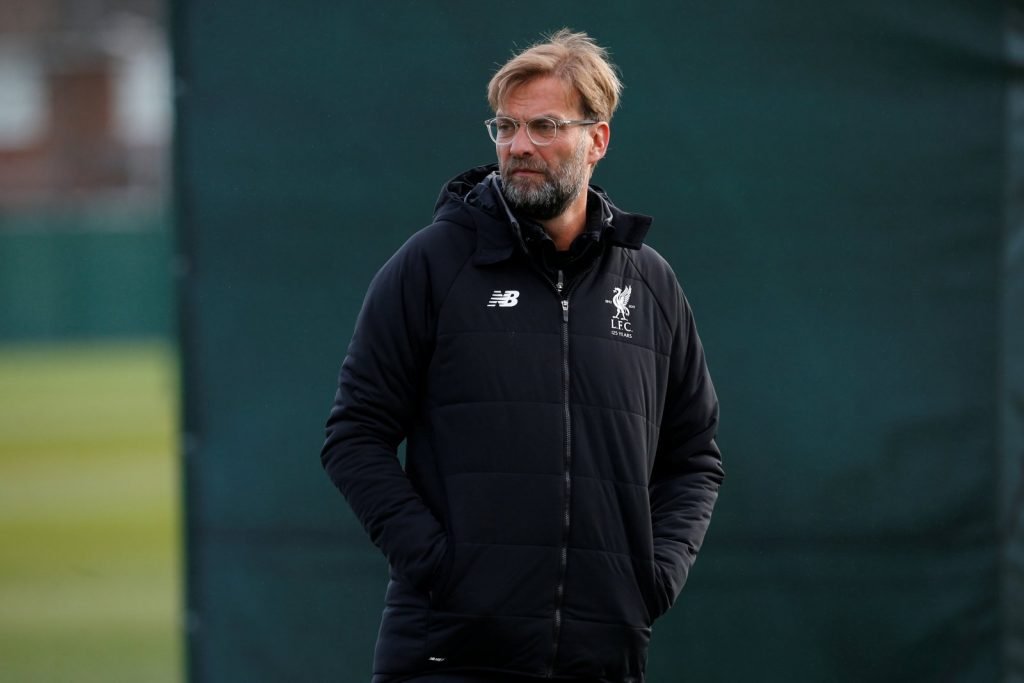 At a press conference, Klopp said that he has no problem accepting what happened and that it will never happen again, but he has no regrets. The last time Klopp celebrated in similar style was 14 years ago while managing Mainz in Germany. Famed for his wild on-pitch celebrations, Klopp has even once torn a hamstring celebrating after a goal in Germany. When being asked if he would ever celebrate like this again, Klopp said “There were 14 years between the first one and the last one. It cannot happen anymore – for the next 14 years.”

With a reputation to protect for both Liverpool FC and their major partners BetVictor, Klopp’s official apology to the press was well received. BetVictor’s partnership with Liverpool has seen immense positive exposure all over the Anfield stadium, merchandise and press conference backdrop. Negative exposure must not jeopardise this. For full information and quick access to BetVictor offers, it’s worth visiting casinodeal.co.uk. There is an exclusive Liverpool FC Slot featuring all players, Klopp and even BetVictor’s brand ambassador Michael Owen.

Jürgen Klopp even publicly apologised to Everton’s coach Marco Silva at full time, for his impulsive way of celebrating. Silva believes that Klopp did not deserve to be fined and said, “It is the emotion of the moment, the excitement derived from the game. I do not know what my reaction would be if something like this happened to me. Based on the rules, it is the FA that decides, but if you ask me, I think he should not have been fined.”

Was the FA’s Punishment Severe Enough?

Klopp has never had any major issues on the sideline, besides the odd exchanging of words. He believes that a match ban would have been too much of a harsh penalty. However, Jose Mourinho fans felt that Klopp crossed the line. Comparisons were also made against Klopp and Lampard’s touchline ban for leaving the box.

Paul Merson from Sky Sports believes that Jose Mourinho would have received a more severe penalty if he had done what Jürgen Klopp did against Everton. “It’d be a 25-game ban…if that was Jose, he’d have got sent straight to the stands as soon as he got back to his technical area,” Merson said on The Debate. Mourinho was sent off against Southampton for going outside his technical area. Jürgen Klopp is loved by everyone, bar Manchester United fans. Opposing Merson on The Debate, was Former Premier League manager Tim Sherwood who believes that it is difficult to control your emotions once they’ve gotten the better of you on the sideline.

Klopp has been described by those who have worked with him as a fascinating manager, loved by everyone. Sherwood explained that until someone has experienced being inside the box, the passion of winning a game is unimaginable. It’s incomparable to be a player on the pitch, the atmosphere is fully soaked in, and the pressure of the whole club is on your shoulders. People like Merson who are sceptical of Jürgen Klopp don’t know what it is like to manage a squad and have never stepped foot in the subs area.