Who should make the England squad? 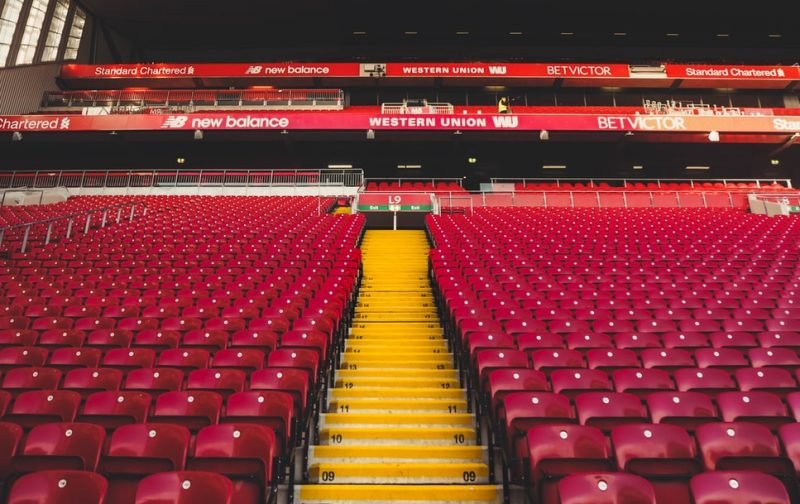 In keeping with the strangeness of the times, this year’s European Championship squads will include 26 players rather than the usual 23, making allowances for any COVID-19 issues. This makes sense and also gives managers, including England boss Gareth Southgate, a little extra leeway.

Traditionally, the national squad has featured three goalkeepers, plus roughly two players for each of the remaining ten outfield positions. This time round, Southgate will be able to provide a little extra cover in certain areas. With England forecast to be rated among the favourites in the betting on Euro 2020 this could be the most important selection of Southgate’s career to date. So who will he choose?

Pickford the favourite in keepers’ race

There are many uncertainties surrounding Southgate’s eventual selection, but when it comes to goalkeepers, there is a clear pecking order for the likely three positions in the squad.

Top of the list comes Jordan Pickford of Everton. A couple of months back, there were concerns about the long term effects of his rib injury, but he seems to have returned to action in solid form, dispelling those doubts and seems likely to start the tournament as first choice.

The number two spot will almost certainly belong to Burnley’s Nick Pope, whose kicking was suspect during April’s games, but who remains in excellent shot-stopping form in the Premier League, and Dean Henderson, who has edged out David de Gea at Manchester United looks third choice. For once, England look to be all set up in goal ahead of a major tournament.

While England’s lack of creativity has often been cited as the cause of tournament failures over the decades, it is fair to say that defensive weaknesses have also often played their part, which is why Southgate focused on this area as his main concern when taking over as boss.

Early Southgate teams, up to the last World Cup, were based around a back three, but since then he has often deployed a back four, not least because it allows him to fit in more of the exciting young forwards who have broken into the England set up.

Centre-halves Harry Maguire and John Stones look like certainties, as does Kyle Walker, who can play on the right or in the centre. Aston Villa’s Tyrone Mings looks a good bet to feature as fourth choice centre-half, and on the left of defence both Luke Shaw and Ben Chilwell look certainties.

Beyond that, Southgate has some options. Conor Coady of Wolves could come in as another centre-half, but it seems more likely that he will want to find room for at least one of the half dozen right backs pushing for contention, with Atletico Madrid’s Kieran Trippier top of the list, while Trent Alexander Arnold, the versatile Bukayo Saka and Reece James are potential additions.

Injuries may well determine the shape of England’s central midfield, but it seems clear that young West Ham star Declan Rice and Liverpool’s veteran captain Jordan Henderson will be the first choice, assuming they are fit. Kalvin Phillips played well in three outings for England in the spring and has a good chance of featuring, while the fourth central midfield spot looks like a competition between young hopefuls James Ward-Prowse, Jude Bellingham and James Maddinson.

For the first time in years, England have an embarrassment of riches in the forward and wide attacking positions, and Southgate’s biggest problem here is fitting everyone in.

2018 Golden Boot Harry Kane, along with Marcus Rashford and Raheem Sterling, are certainties, and it will be tough for Southgate to leave out young stars Phil Foden and Mason Mount, who have improved all season and who caught the eye for Manchester City and Chelsea respectively in their recent Champions League semi-finals.

Depending on how he juggles things, that could still leave up to four available attacking places, which means the likes of Jesse Lingard, who has been in resurgent form for West Ham, Jadon Sancho and Aston Villa’s stellar talent Jack Grealish are all good bets, though Grealish, like a number of potential selections will be keen to prove his fitness in the remaining Premier League games.

The expanded squad will also mean that Southgate has the option of providing at least one specialist goal-scoring back-up to Harry Kane. That contest would appear to be between Dominic Calvert-Lewin of Everton and Aston Villa’s Ollie Watkins, but Tammy Abrahams, Danny Ings and Patrick Bamford will all be hopeful of sneaking into the final squad.

The array of young talent available to Southgate this summer is the envy of many nations in Europe, but the pressure is on the England manager to get his selection right and bring home the trophy.