Will Common Sense Prevail For The Champions League Final? 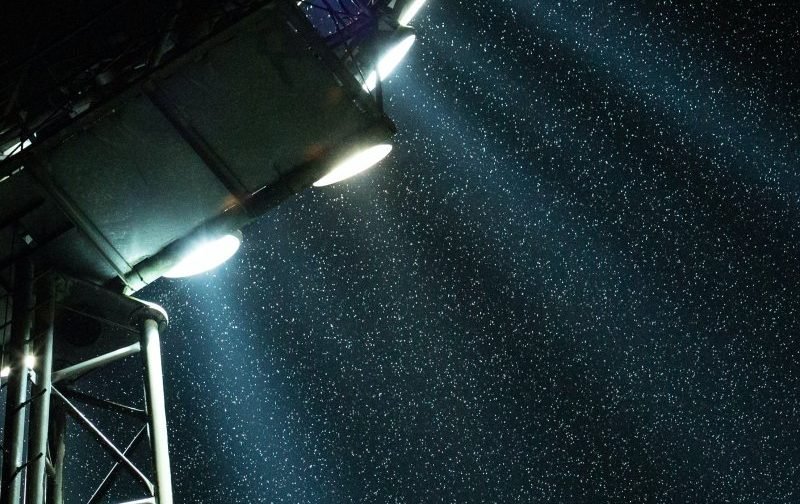 I wonder if there is any common sense in football. Possibly too much to ask for really isn’t it? We will see, when UEFA make their decision as to whether to change the Champions League final between Manchester City and Chelsea from Istanbul (Turkey) to Wembley due to covid travel restrictions.

Turkey is currently on the travel red list meaning fans of both Manchester City and Chelsea have been told they can’t travel to watch their respective teams in the final.

Surely to goodness UEFA will see sense, they can automatically give the following seasons final to the Ataturk Olympic Stadium in Istanbul can’t they? Turkey is actually under its first lockdown due to a spike in the infection rate, so the last thing on their mind should be hosting a cup final anyway.

The decision will be made this Wednesday after UEFA meets with UK Government officials and the Football Association today (Monday 10th May) to discuss options for the 29th May.  In the meantime, you can visit Código Promocional Betclic for the latest offer codes and odds available, as no matter where it is finally played, it promises to be a fantastic match.

Aston Villa have offered to host the final at Villa Park according to reports, as there is a fixture issue for Wembley who are due to stage the Championship play-off final on the 29th.

BBC Sport ‘understand’ the EFL would consider moving the match if asked by Uefa, and its board would make the final call.

Another opening for Villa Park perhaps.

The other issue if the final does take place in Istanbul is, under current restrictions, all players and staff would then have to quarantine for 10 days at a government-approved hotel. That impacts the start of the Euro 2020 finals which begin on 11 June.

Complicated world at the moment isn’t it?

Chelsea Supporters Trust and Manchester City fan groups have called for the game to be moved to the UK but with money being, in my very humble opinion, the main motivator for football these days, will the authorities stop to think about what the fans want at all? I think the one think lockdown in the UK has proven, is just what a crucial part of the ‘product’ fans are in football. The atmosphere is a major part of the ‘show’, especially in the slightly more lacklustre games.

As said, it will be interesting to see if common sense prevails. I would argue it rarely does with football, but I’m old and cynical these days!